It is within walking distance from JR Takayama Station, which is the base of sightseeing.

This shop is a building built in the middle of Meiji period. Originally it was used as an inn.

The building is now a meal.
The interior is also astringent and you can see why foreigners get popular.

You can eat Hida beef sushi rush in the shop without entering the shop.

There are several types of Hida beef handmade sushi, which are divided into 500 yen, 600 yen, and 800 yen in two sticks. 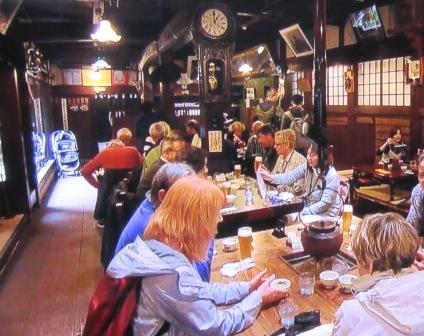 You can fully enjoy the deliciousness of Hida beef by a handful of 500 yen.

My hometown is Hida. Hida beef has eaten it many times.
This time we had Hida beef in the store.
It's been a while since I was an "Usshishi-don". 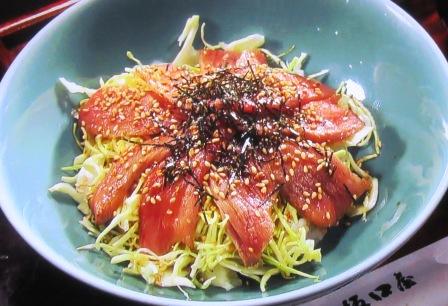 As brand cow, despite the value of 1,900 yen, you can taste the deliciousness of the taste fat of the meat.
Soy sauce is used for seasoning.

Hida beef steak is also delicious, but I would like you to pay attention to the "Usshishi-don".